What are the learning habits students need to be successful in school, higher education, the workplace, and life in general?

Towards academic level of performance in the English Language – 4° Year

Towards the FCE, getting ready to “study on courses taught in English” – 3° Year 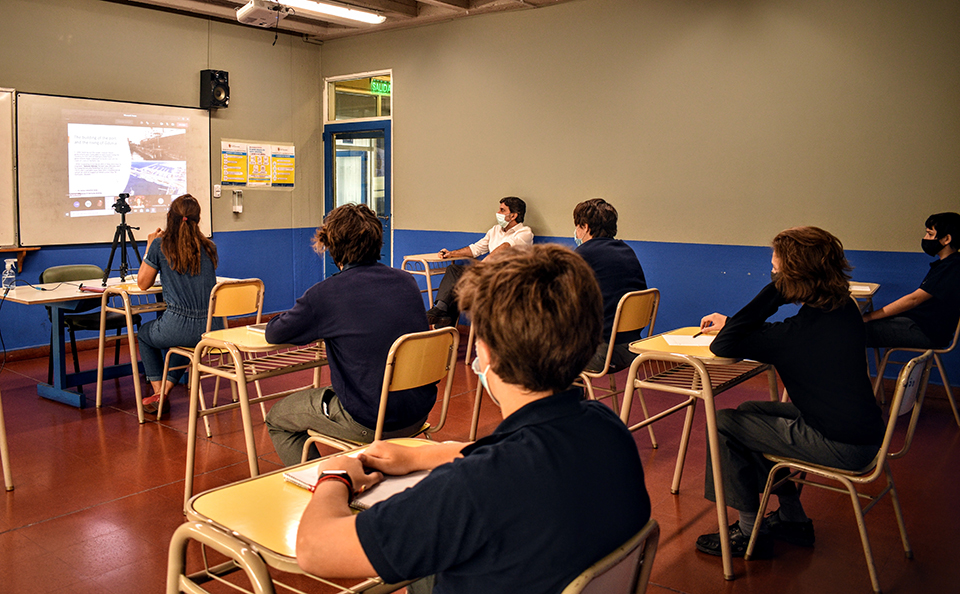 This group participated in a virtual project together with a Jesuit school in Poland, St. Stanislaus Jesuit High School, in Gdynia. History Professor Anabella Zilo worked with our students. Both schools shared and discussed historical events that took place after WWII in Poland and Argentina. They compared notes on political issues and cultural features, their implications, causes and consequences. It was a profitable experience both academically and personally, as the students kept in contact after the official meetings. Ignatian values were noticeable all along the interactions and reflections.

Have you ever met people from a different continent? We, members of third year, met a group of students from St. Stanislaus Jesuit High School, in Gdynia, a Jesuitic polish school. Although it was not face to face, it was an unforgettable cultural exchange experience.

The topics we were going to discuss with them were part of our History Syllabus with Prof. Anabella Zilo: Argentina and Poland after WWII. The aim was to compare notes on politics, culture, traditions, and consequences of the big war.

We held four meetings; the first three were divided in two parts. First, we presented aspects of our countries and our schools´ history. After that, we were separated into mixed groups with the goal of sharing opinions about the presentations we had seen and the topics mentioned above.

What we loved the most about this project was that, back in the first meeting, we would never have thought Poland and Argentina had any resemblance.

This experience was extremely enriching! It gave us the opportunity to know a different culture, build up relationships or just have an interesting conversation with a person that appeared to be different but was just like us. In addition to this, we improved our ability to speak fluently. So, what are you waiting for? Apply for the next exchange experience! 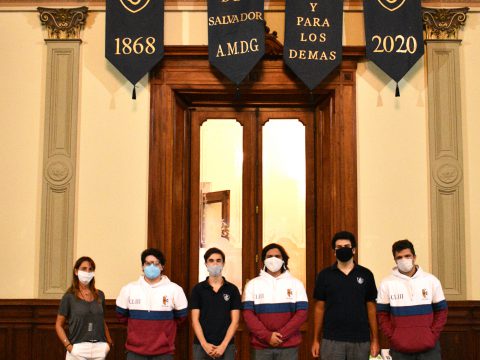